Are you considering going to the After Hours event at Hollywood Studios on your next Walt Disney World trip? Here is my complete review and guide of After Hours so you can see exactly what you can expect and whether it’s a good value for you. 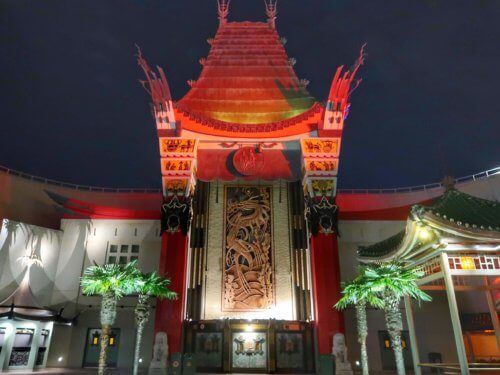 After Hours is a relatively recent event that Disney has been offering. It started with Magic Kingdom, and you can read my review of that here. It’s a special event ticket that anyone can buy. It’s only offered seasonally and not in connection with any type of holiday events. You get three hours after closing time to enjoy the park with very small crowds.  It’s basically giving you the regular Hollywood Studios experience, but with an extremely small crowd level.

Summary: After Hours gives you three hours to enjoy Hollywood Studios with very few people in the park, meaning little or no wait times for any rides (including Slinky Dog Dash) and unlimited snacks and drinks. To see the Instagram stories from my visit to this event, check out my saved highlight here. 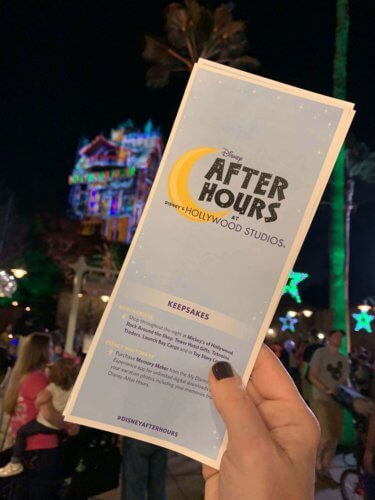 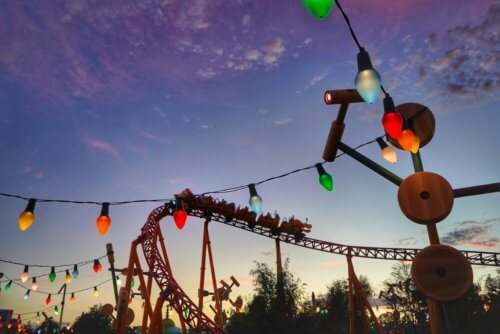 When is After Hours at Hollywood Studios offered?

It’s being offered on select nights through Spring of 2019 as of now.

The event is obviously “after hours” so it happens after Hollywood Studios closes. On the night we attended the hours were 8:30-11:30 giving you three hours of almost empty park time. 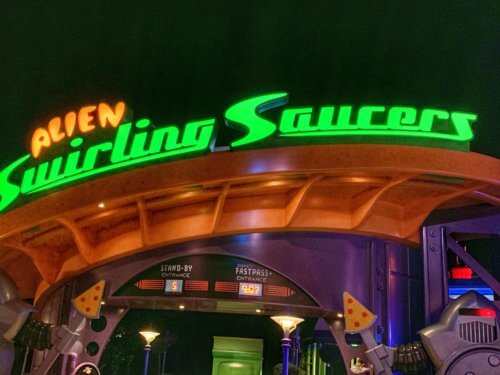 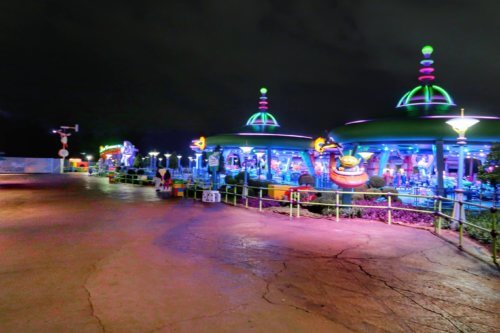 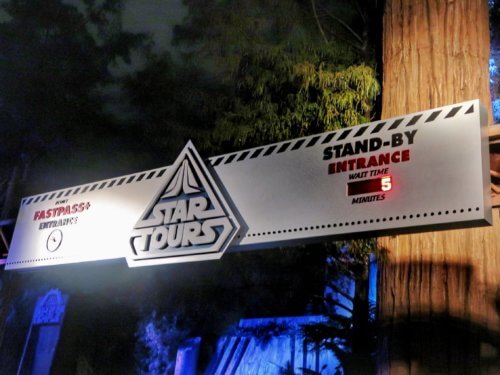 The biggest draw for After Hours at Hollywood Studios is probably Toy Story Land. The newest area to open at Disney World, this new land stays busy from park open to close. While Fast Passes aren’t impossible to get, you can only choose one of the Toy Story Land rides at one time. So it’s impossible to ride them all without waiting, no matter when you go.

During the After Hours event, every single ride listed above was a walk on. No waits at all. So you could ride your favorites as many times as you want. You can even choose which row you want to ride in. Skip the pre-show rooms in Tower of Terror and Rock ‘n’ Rollercoaster and head straight to board.

The characters can get long waits to meet, especially the Toy Story Land characters and Mickey Mouse. But even the Star Wars ones rarely have waits under 20 minutes, and those all add up. During this event, you could walk right up to meeting them with bo waits. The only one I waited for at all was Woody and Jessie and that was just a few minutes. 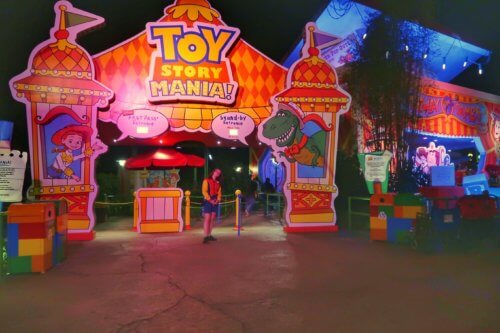 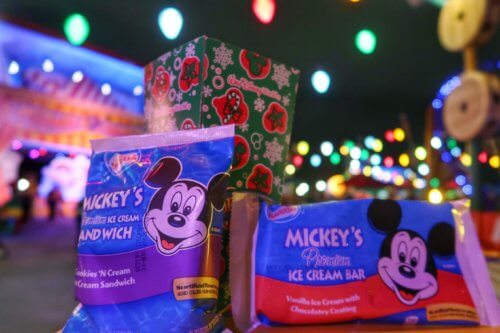 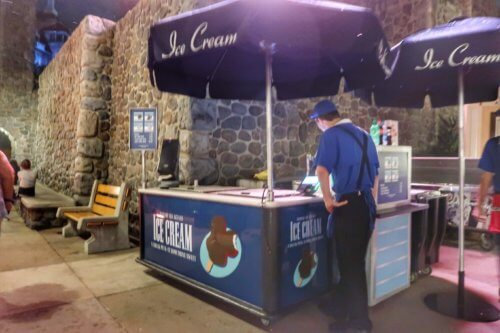 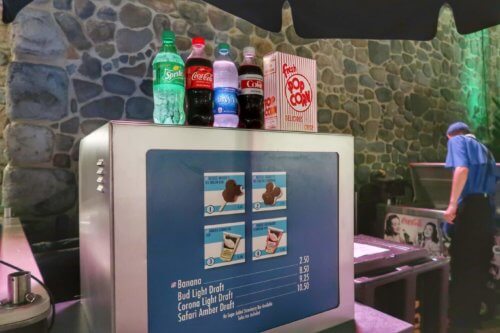 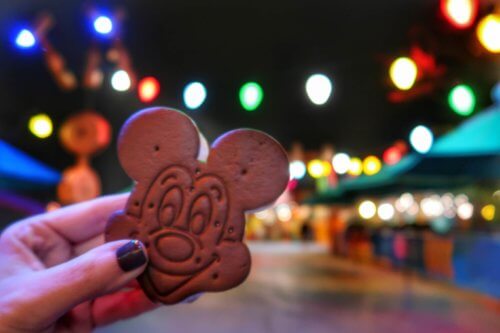 Is After Hours at Hollywood Studios worth it? 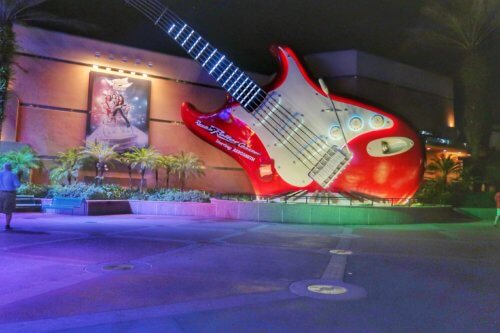 And that, bottom line, is why I feel like this ticket price is completely worth every penny. 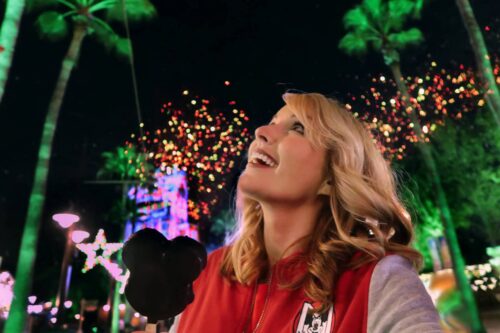